More screenshots from Gnome Memorial Mountain have been released from EverQuest, along with more details on the zone.

The most recent news article from EverQuest provides the following details on Gnome Memorial Mountain, including a confirmed release date. 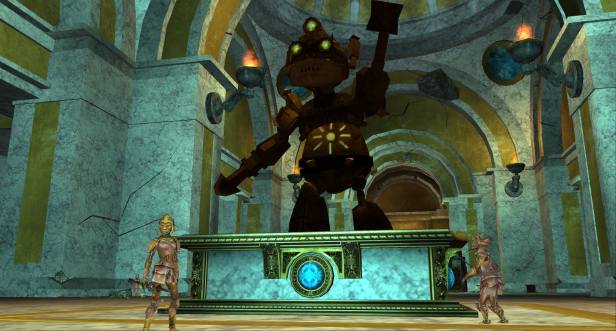 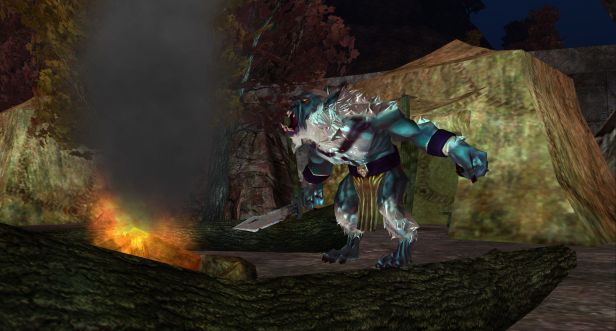 The zone will be available year-round and is geared towards level 95 and higher. There will be 11 new quests, 2 Heroic Adventures and 1 mission.

There will also be 3 new raids as well as 4 collections. All culminating in 21 achievements for Gnome Memorial Mountain.

The 3 latest screenshots show a Xanamech-modeled clockwork dragon,  a palace platform, a Bloodmoon orc and a large clockwork or clockwork statue.