Some of the most popular items for any EverQuest collector are the set of ToyVault action figures.

But trying to find a comprehensive list of all the figures can be daunting.

So we’ve done it for you.

A Full Checklist is provided at the end of this article.

The first series of EverQuest Action Figures was released in 2000 with a total of 9 standard figures in the set.

Includes robe of the kedge, staff of the wheel, book with silver runes, briarweb spider

Also in Series 1 there were 2 exclusive figures released.

He is featured prominently in the Ruins of Kunark expansion art.

She helped to carry out a dark ritual to turn the Lifeguide into a thing of evil.

Djaruul Maras is the Vah Shir Warrior pictured in the Shadow Of Luclin expansion art. 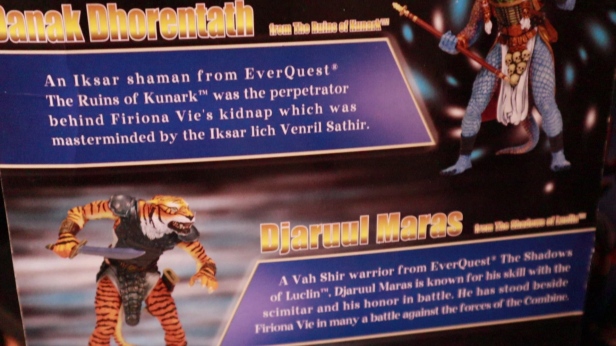 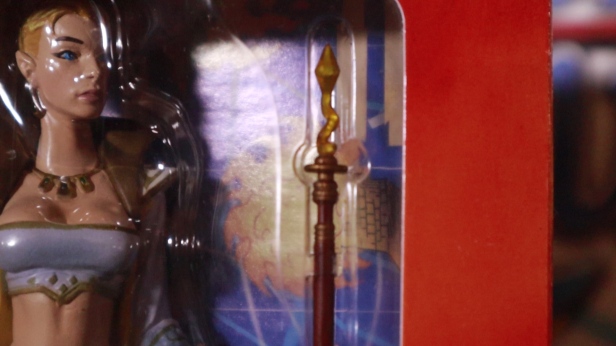 The Firiona Vie 6″ figure and Life Guide was released with the Planes of Power expansion special edition box. Unlike the other action figures, this figure is not posable.

One thought on “The Complete Guide to EverQuest Action Figures”