In addition to the screenshots provided in the latest EverQuest Producer’s Letter (which dropped a HUGE amount of news), The EverQuest Show received several additional screenshots.

Several of the images appear to show Kael Drakkel. More specifically, the banners showing the Kromrif symbology are clearly visible.

We can also make out the west ramp to the arena, and the area behind Kallis where Derakor the Vindicator roams. 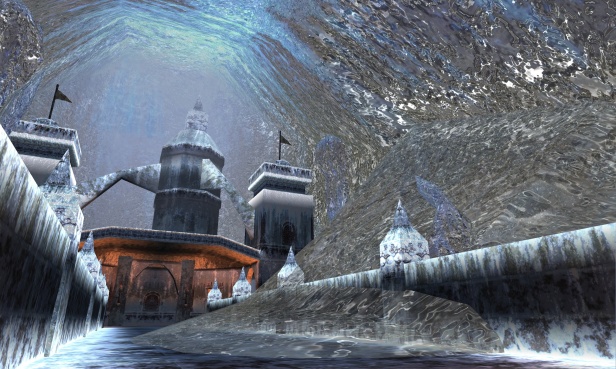 We obtained the following exclusive screenshots for the upcoming expansion. 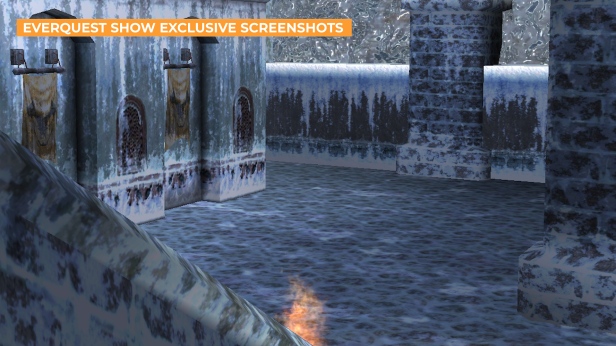 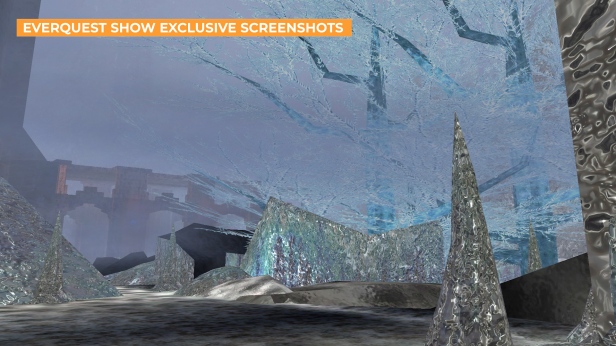 It is unclear how this version of Kael will be different from the previous version, but we are betting it’s a return to Velious, similar to Kunark during the Empires of Kunark and Ring of Scale expansions.

The expansion is slated to drop in December of this year, but no specific date has been announced.

The Burning Lands expansion is now on sale for 50% off as on August 21.

2 thoughts on “EXCLUSIVE : Screenshots of the next EverQuest expansion”